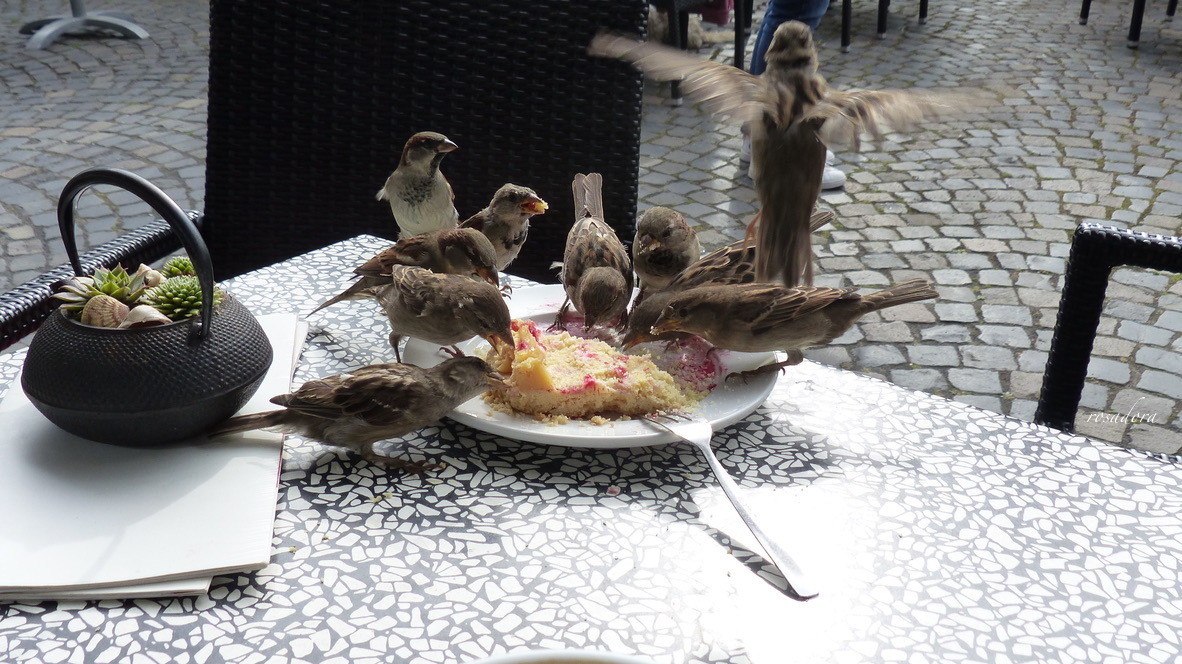 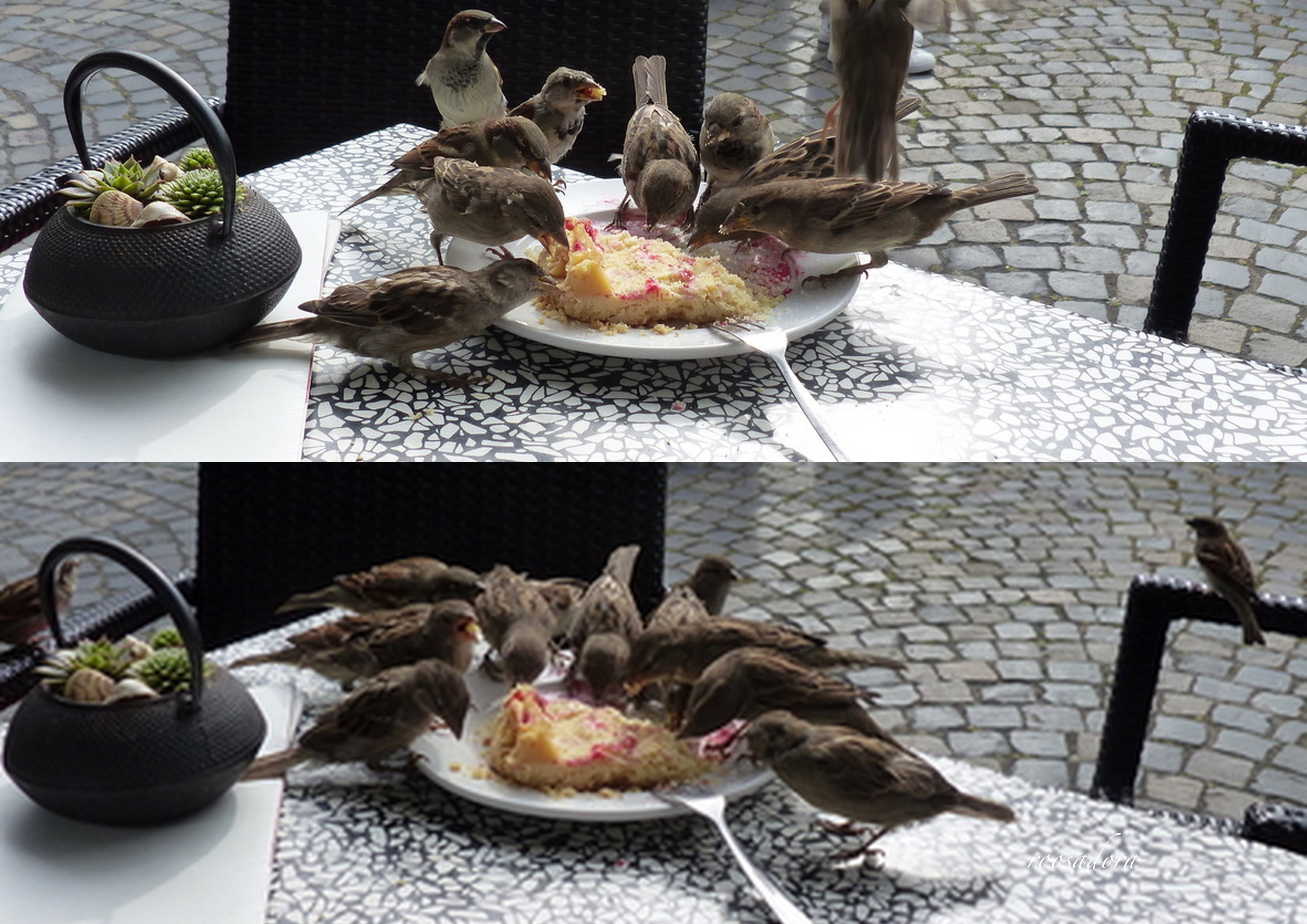 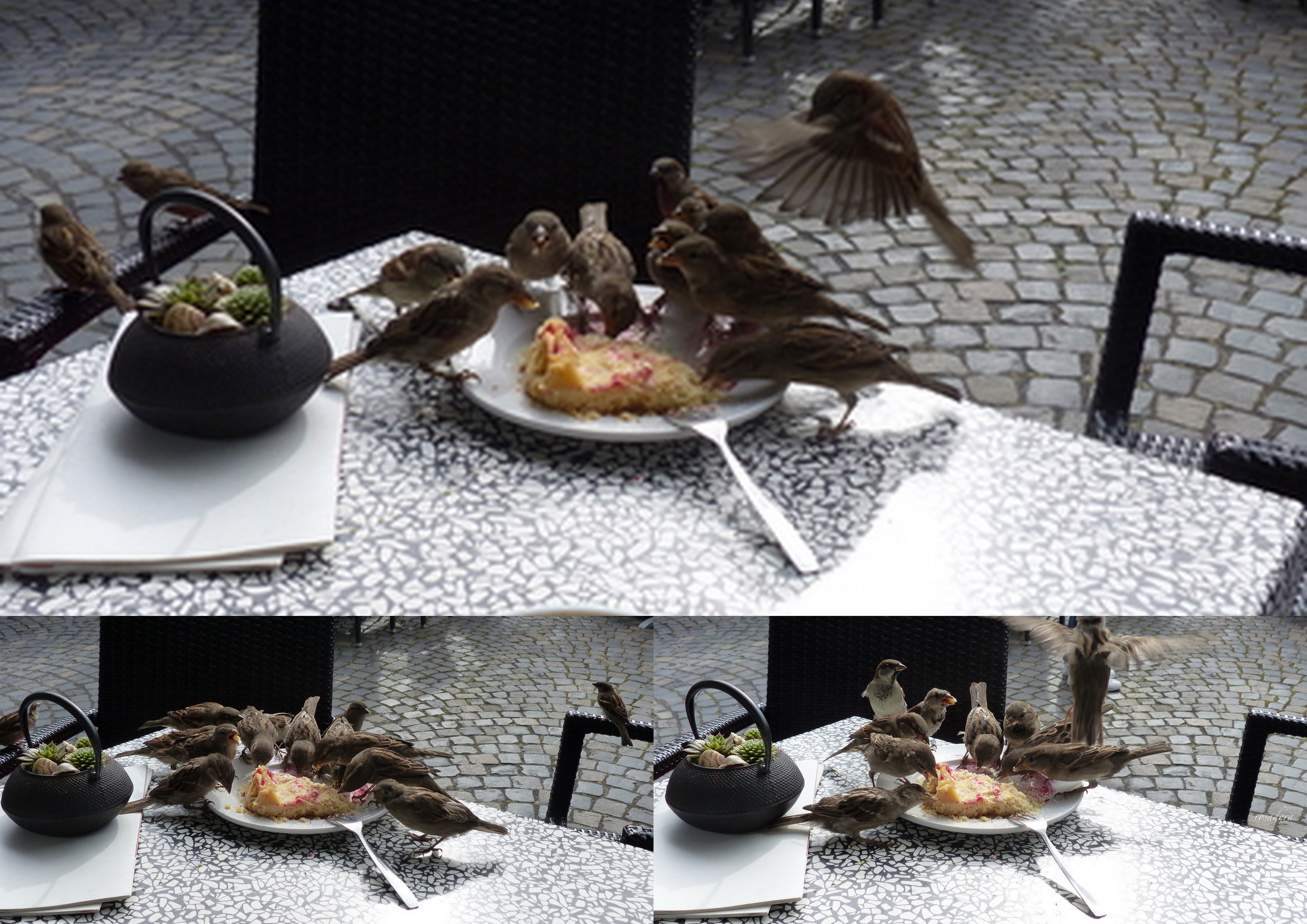 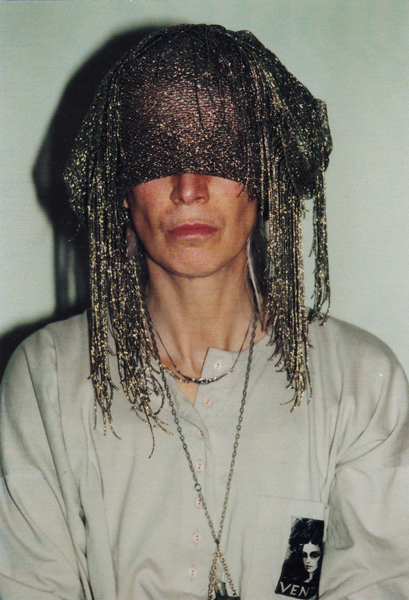 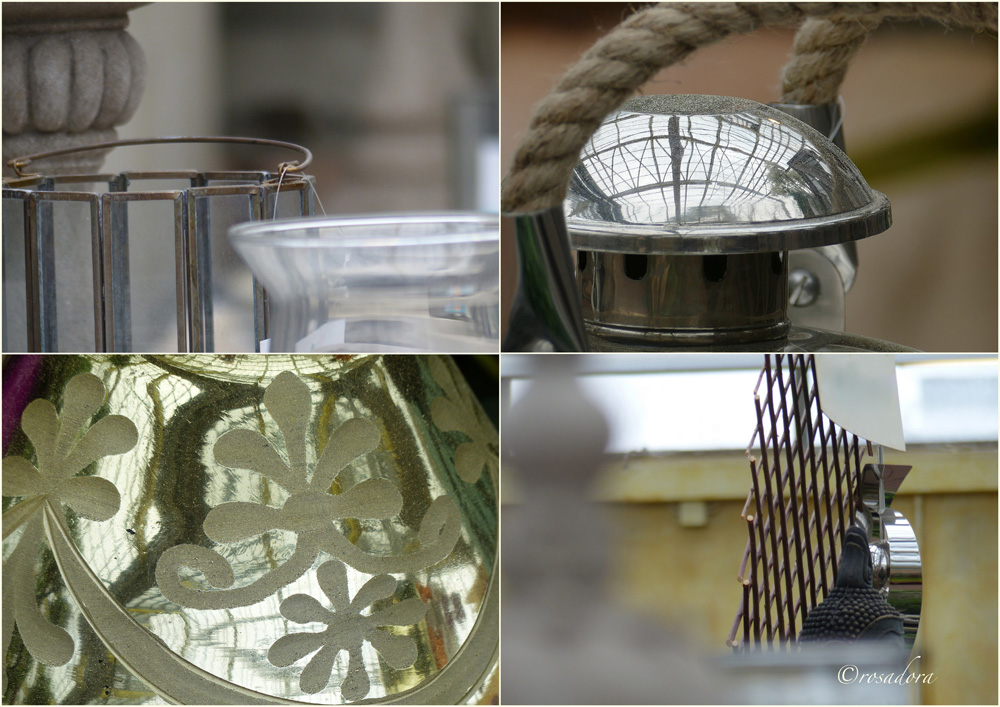 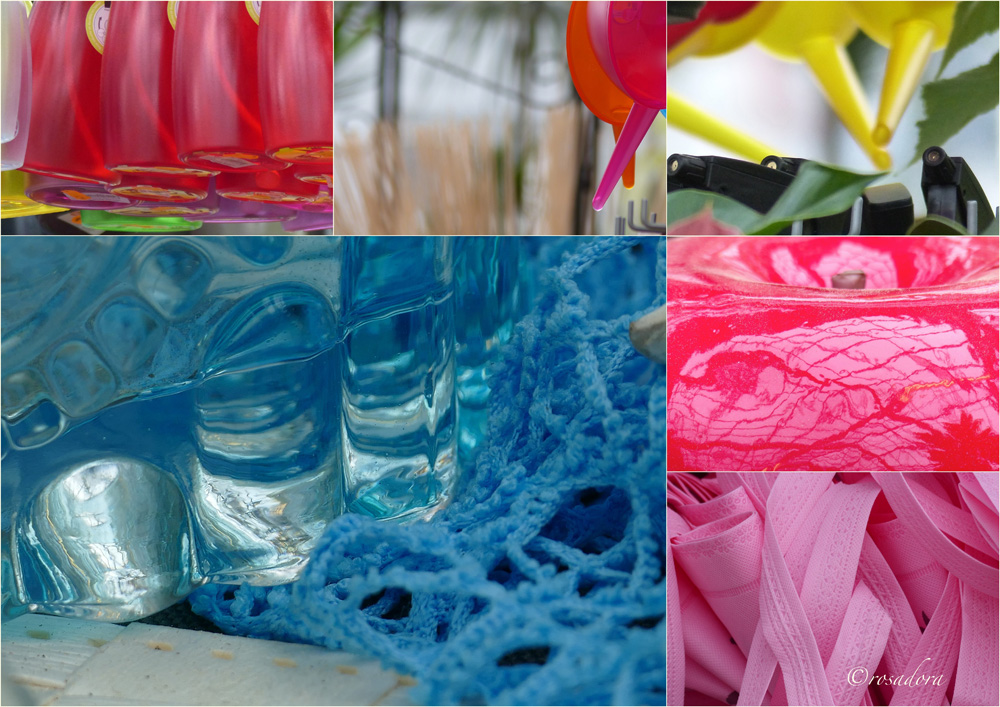 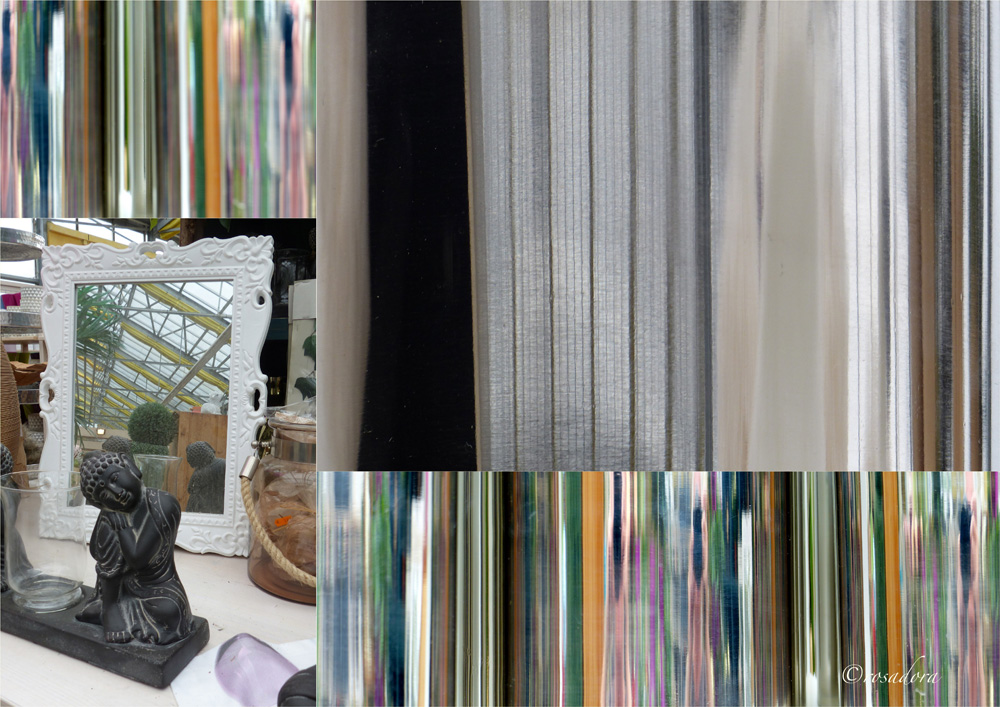 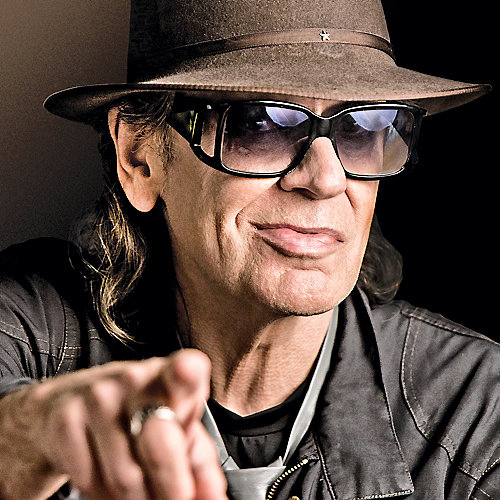 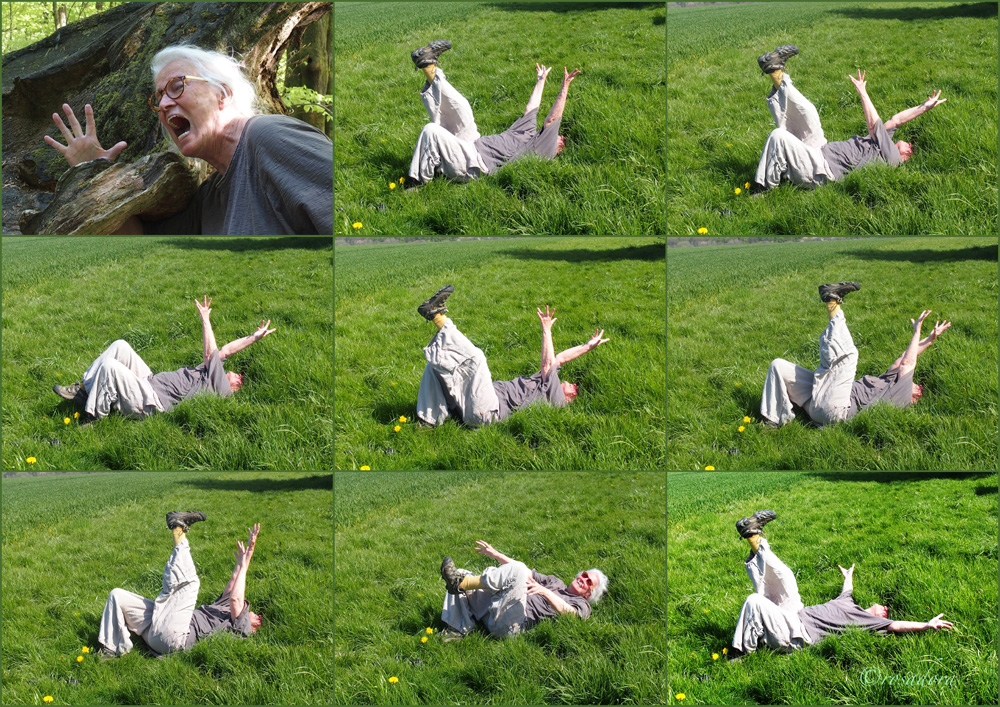 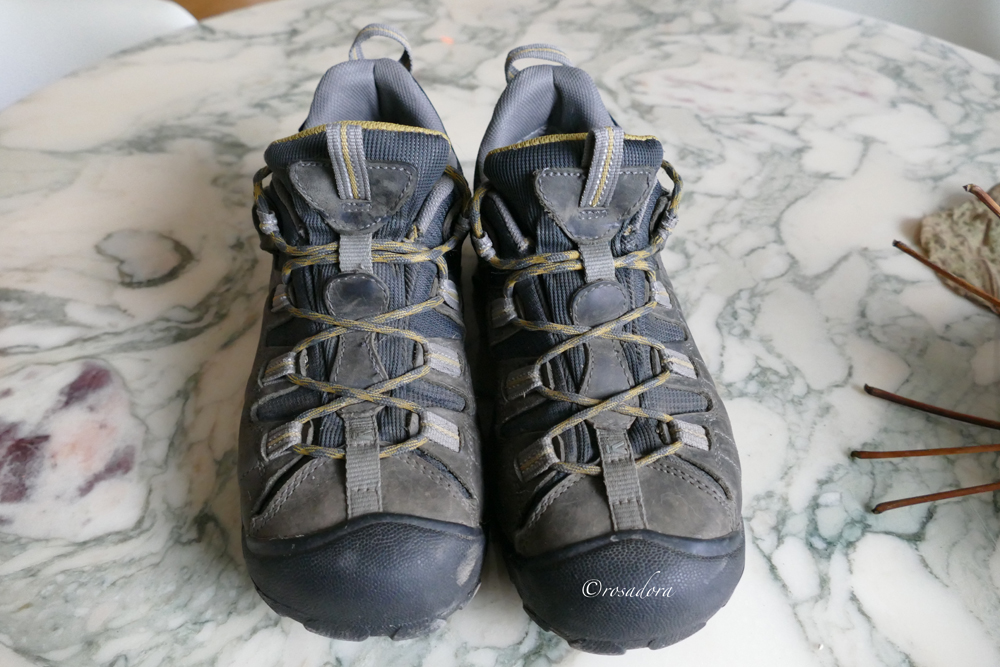 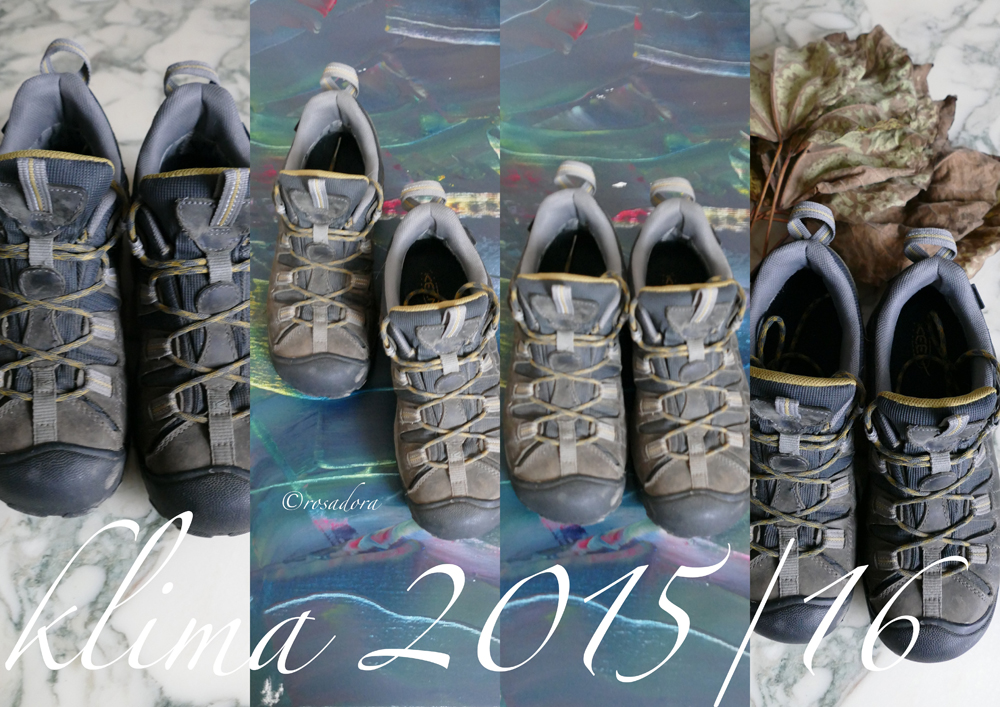 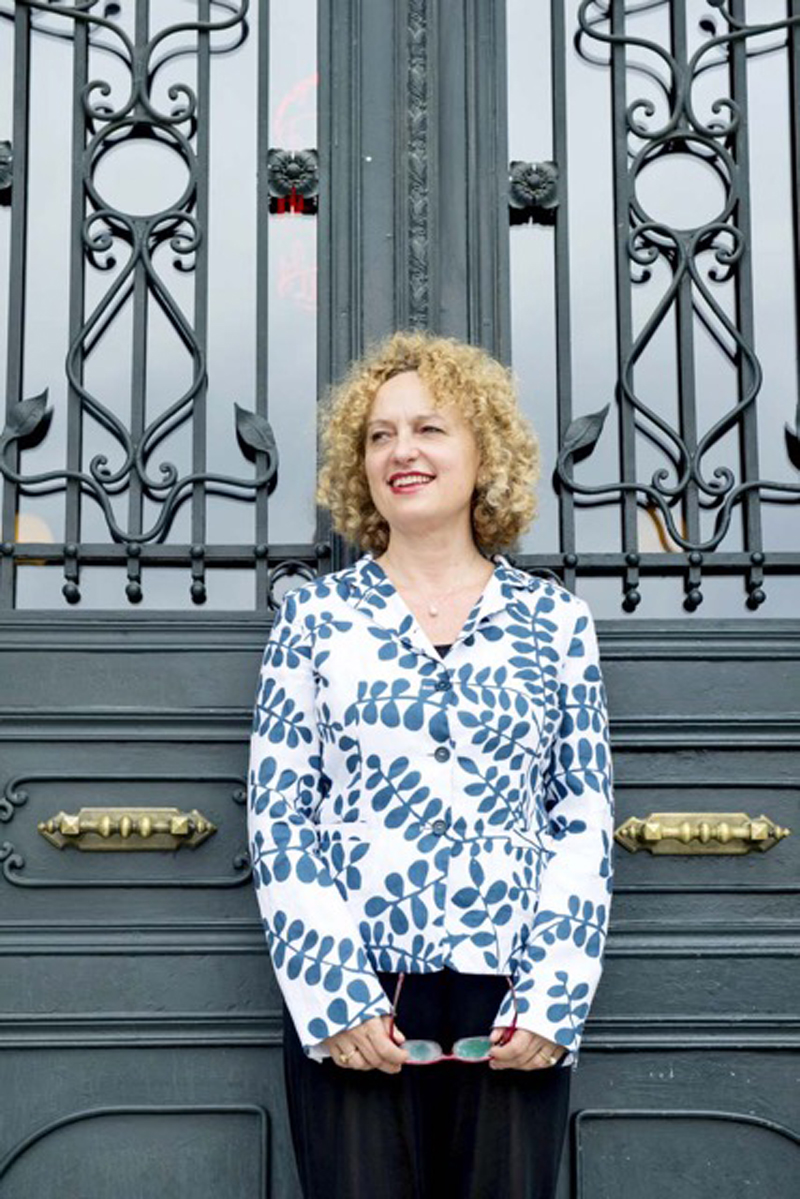 Carolyn Christov-Bakargiev appointed Director of GAM Torino and Castello di Rivoli
The Board of Trustees of Fondazione Torino Musei and of Castello di Rivoli announces the appointment of Carolyn Christov-Bakargiev as Director of Castello di Rivoli Museo d’Arte Contemporanea and GAM – Galleria Civica d’Arte Moderna e Contemporanea di Torino, commencing on January 1, 2016.
Christov-Bakargiev succeeds Danilo Eccher and Beatrice Merz, who acted as Directors of GAM (from 2009 to 2014) and Castello di Rivoli (from 2010 to 2014), respectively.
„We are delighted that Carolyn Christov-Bakargiev has agreed to become the new director of both museums,“ said Patrizia Asproni, President of the Fondazione Torino Musei Board. „Her experience in international cultural institutions, her curatorial leadership and extensive knowledge of the art world, as well as her scholarly credentials, are a great fit for the new course of GAM Torino and Castello di
Rivoli.􏰀
“I am honored and pleased to serve as director of two institutions as wonderful as GAM and Castello di Rivoli, and to take part in the process of configuring their merger,” stated Christov-Bakargiev. “I would like to thank the Fondazione Torino Musei and its President Patrizia Asproni for entrusting me with this task. The outstanding collection of contemporary art and unique historical galleries of the 18th-century Rivoli castle, located on the foothills of the Alps in the Piedmont region, has been home to many ground-breaking exhibitions since its opening in 1984. The broad 19th-, 20th- and 21st-century collections of the GAM, hosted in an avant-garde 1950s building, represent the memory of modernity for the industrious city of Turin since the opening of its first city museum in 1863. The bringing together of these exceptional institutions prompts a number of important questions. At this moment in history, characterized by the digital revolution and great scientific progress, but also by the abstraction of experience in the virtual realm and the contradictions of globalization and environmental crises, how can we poetically imagine through art and its alliances with other fields – the sciences, storytelling, philosophy, amongst others – a new set of worldviews for the 21st century? How can such broad questions be made commensurate with the particulars of our daily lives? What is the role of a museum today, and how can it provide for and be nurtured by its local community and art lovers worldwide and – especially – by the artists without whose creations our cultures would be unimaginable? Before taking up the post of director of both institutions on January 1, 2016, I will reflect on these questions during a period of great anticipation and preparation.”
Christov-Bakargiev was appointed from a list of candidates proposed by an international panel including Gabriella Belli, Director of the Fondazione Musei Civici of Venice; Bernard Blistène, Director of the Musée national d’art moderne – Centre national d’art et de culture Georges Pompidou, Paris; and Francesco Manacorda, Artistic Director of Tate Liverpool. She was selected from amongst 171 applicants.
Carolyn Christov-Bakargiev (Ridgewood, New Jersey, 1957) is one of the most authoritative contemporary art curators. She is drafting the 14th Istanbul Biennale (2015) and is Distinguished Visiting Professor in Art Theory and Practice at Northwestern University, Evanston IL (2013–2015) as well as Getty Visiting Scholar (2015). Previously, she was Artistic Director of dOCUMENTA (13) (2008–2013), interim Director of the Castello di Rivoli Museo d’Arte Contemporanea (2009), Artistic Director of the 16th Biennale of Sydney (2006–2008), Chief Curator of Castello di Rivoli Museo d’Arte Contemporanea (2002– 2008), and Senior Curator at MoMA P.S. 1 in New York (1999–2001). She is the author of many books including Arte Povera (1999, Phaidon Press) and has curated important exhibitions, including Faces in the Crowd (2005), William Kentridge (2004), Pierre Huyghe (2004), Franz Kline (2004), The Moderns (2003), Animations (2001), Janet Cardiff: A Survey of Works including collaborations with George Bures Miller (2001), Around 1984: A Look at Art in the Eighties (2000), and Greater New York (2000).
The press conference on the appointment of Carolyn Christov-Bakargiev will take place on Tuesday, September 15, 2015. 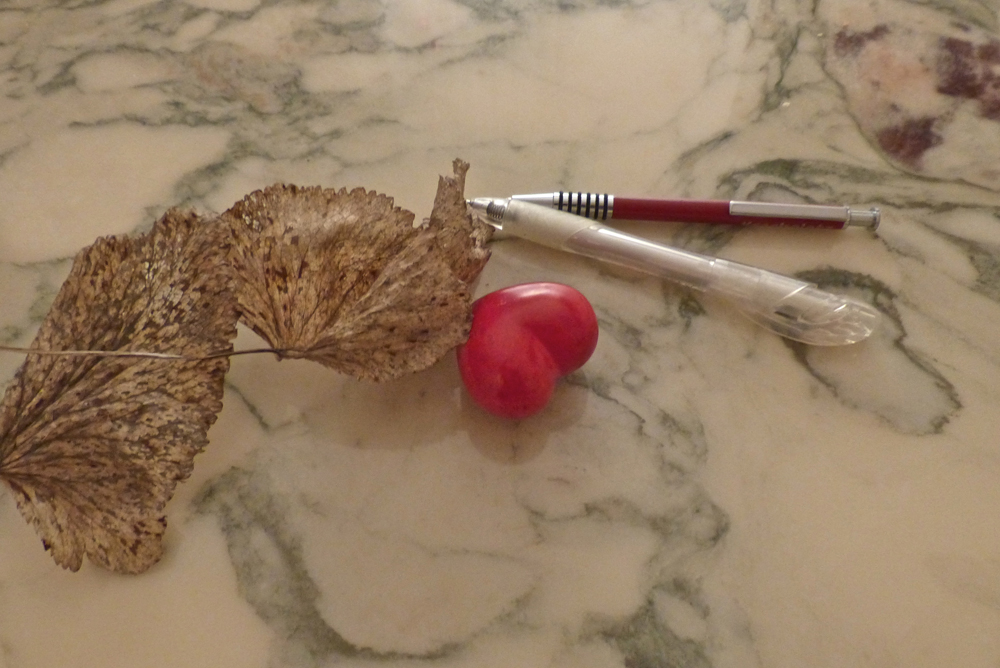 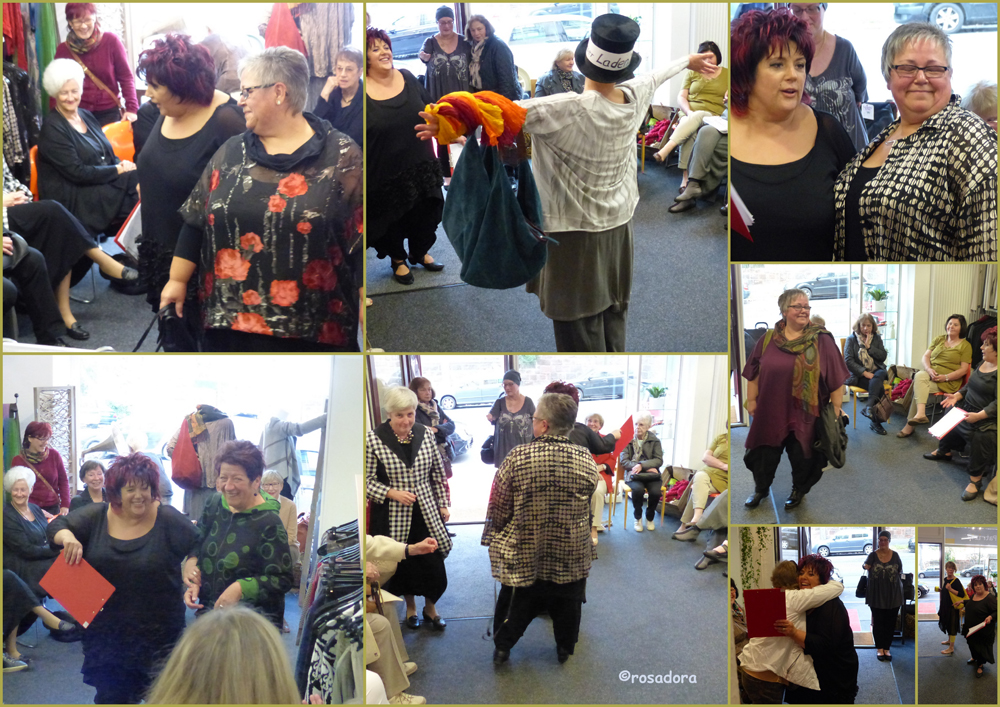 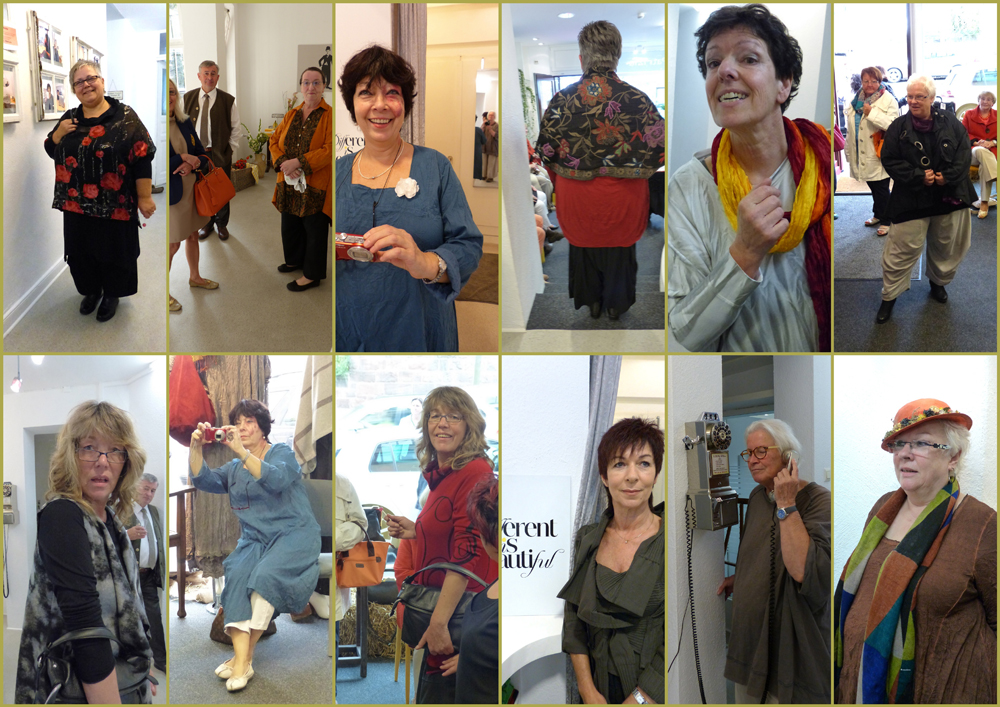 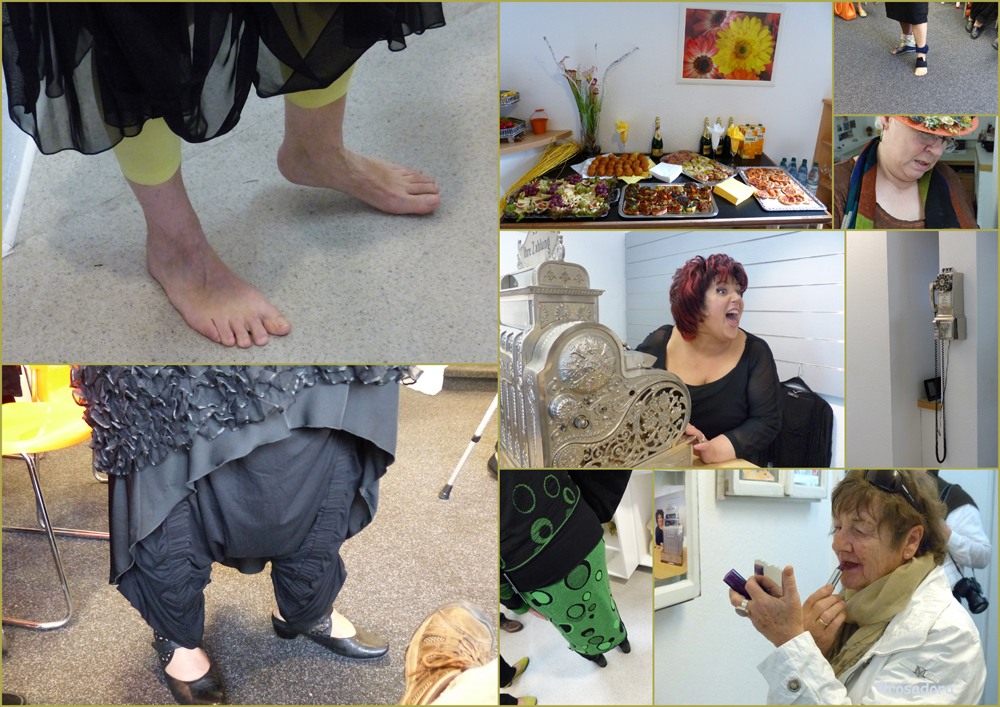 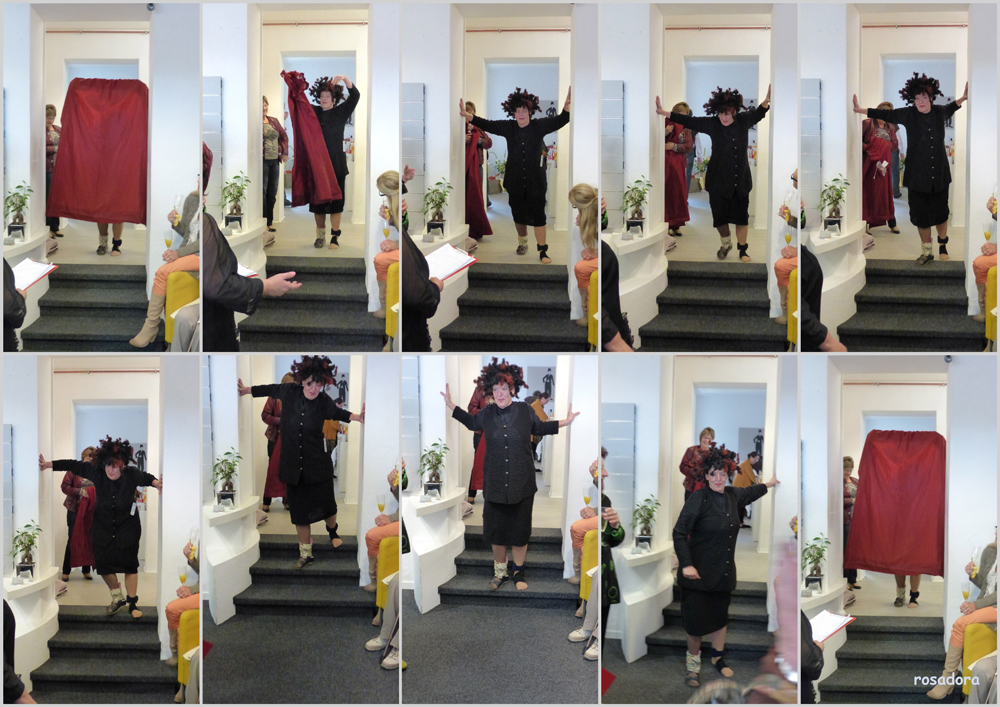